In 2014, a good friend of mine had an extra bib for the Carlsbad Half Marathon and asked if I wanted it. My initial answer: “Hell no!” At that time, I was still learning the basics of lifting weights, and I had no self-confidence in believing that I could run 13.1 miles. For goodness sake, I think I ran two miles on the treadmill and thought I was going to have a heart attack.

After a bit of peer pressure and convincing, I agreed. I ran the 2014 Carlsbad Half Marathon in 2:36. It was then that I understood why people paid money to run; the energy, the support, and rush of endorphins made the experience unbelievable. Also, the fact that I made it through 13.1 miles, when just a few months before I accused my best friend, Sam, of being crazy for running the Nike Women’s Half Marathon in San Francisco. Seriously, who the hell runs 13.1 miles? Well, the joke’s on me–because I do! ????????

After a bit of bitching and whining while running America’s Finest City Half Marathon in August 2014 (my fault, I didn’t prepare too well), I did it! It was a great year, I learned so much and felt extremely accomplished. However, in 2014, I knew very little about good nutrition, proper stretching and correct training for a half marathon race. Therefore, I decided that with the knowledge that I have now, I’m going to go for the 2017 Triple Crown and see how much improvement I’ll make on my race time and will be going for a new PR (personal record)! Stay tuned and check back for updates on my training, meal plans and more! 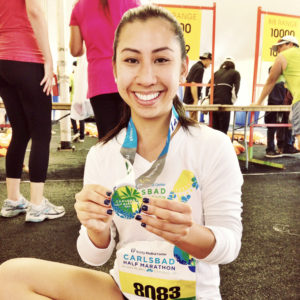 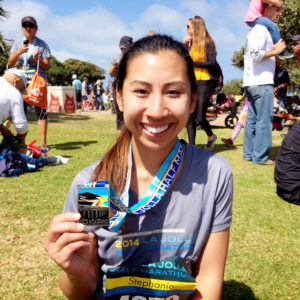 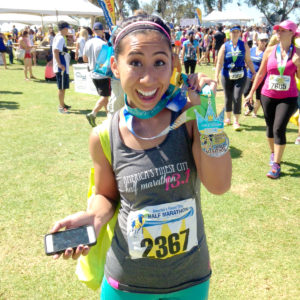 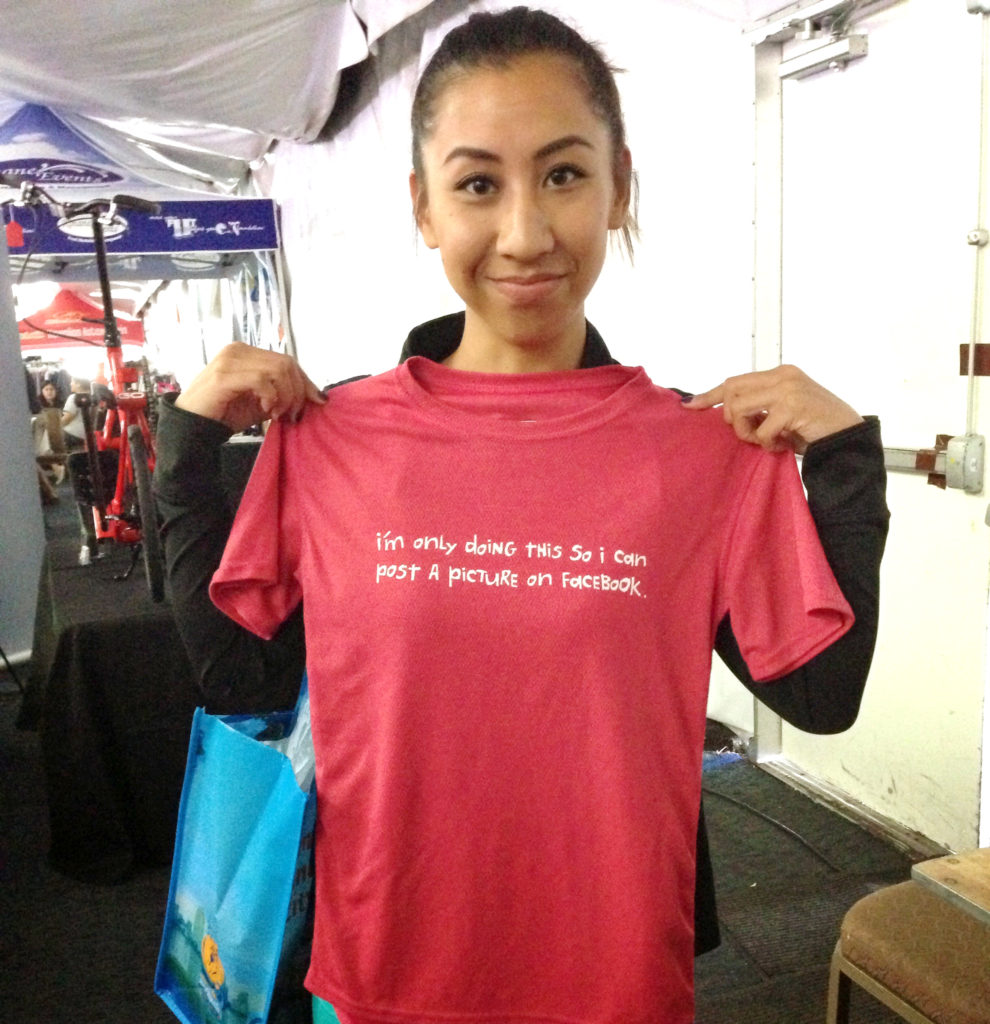 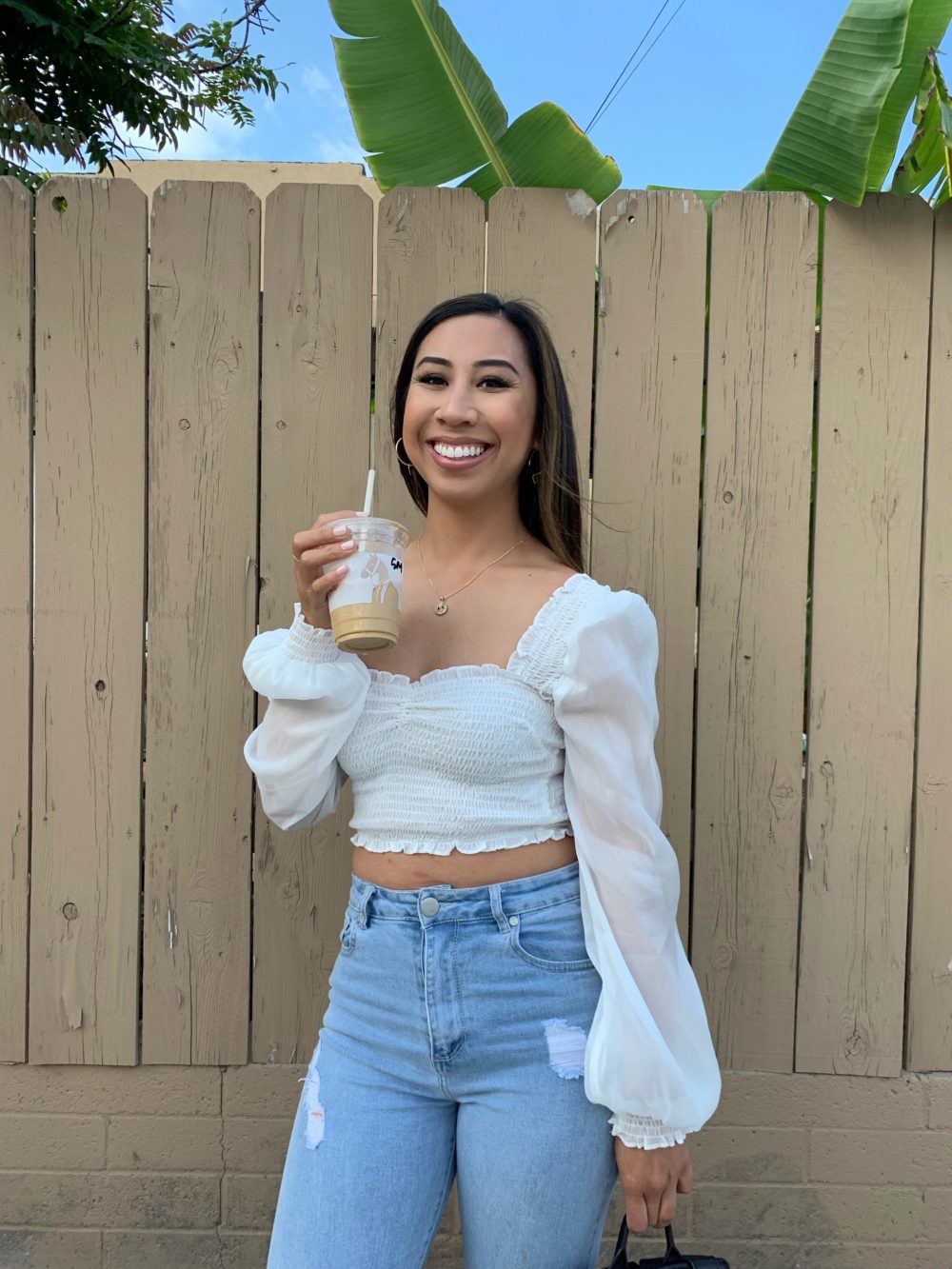 I am a San Diego native and a passionate fitness enthusiast. As I continually learn more about fitness, self-love, and personal development, my mission is to use my knowledge and wisdom to inspire and help as many people as possible that are willing and ready to learn!

This error message is only visible to WordPress admins

Please go to the Instagram Feed settings page to create a feed.